We call him Funny Dave.

I know you’ve laughed at his jokes – maybe once, or twice…

Dave Chappelle’s family name is a brand big enough to categorize anyone carrying it as a celebrity.

In this article, we’re going to give you a glimpse of Dave Chappelle kids – sons Ibrahim Chappelle, Sulayman Chappelle, and daughter Sanaa Chappelle.

So we’ll be giving you everything we know…

We’re going to be covering the basics in a lot of interesting areas, answering FAQs, and much more!

Stay with me on this.

Let’s hop right to it!

The GOAT of Stand Up Comedy, that’s who Dave Chappelle is.

He had his work cut out for him after being recognized by other famous personalities like Kevin Hart.

From a very tender age, Dave Chappelle could make even the most serious of people laugh.

As he realized the power of his pure and spontaneous talent for comedy, the epiphany drove him towards his ambition.

Dave Chappelle’s skits act out his reality growing up as a black kid in New York City.

He targets racism and racial division, approaching them with a straight face. He shocks his audience and at the same time invokes in them unexplained laughter.

The controversial Dave Chapelle refuses to tone down his comedy.

He refuses to dilute his point-blank hits as an African-American to make his comedy a little bit acceptable for the folks who feel attacked by this point of view.

Dave Chappelle gained fame and success as a result and became ever popular with young audiences.

Because of his remarkable and unconventional ways, Dave’s been dominating this industry for almost three whole decades now.

Since he lasted that long he must be doing something right.

His artistic freedom is a treasure we need to respect and protect.

No other comedians have dared to touch the issues this legend openly challenges.

In this industry, there’s an invisible line between offensive and introspective.

This line is a safe place for self-expression which some comedians heavily rely on.

As you can see, Dave Chappelle waves around his strength like a double-edged sword.

His ideals made Dave both loved and hated by many at the same time.

Dave’s popularly known for his series, “The Chappelle’s Show” hit on controversial issues of modern society.

It countered topics like Race that made the audience think.

This comedian, actor, writer, and producer signed a $20 Million per release comedy special deal with Netflix in 2016.

As of now, Dave Chappelle has released a total of 5 of them.

He made a guest appearance on Saturday Night Live for having won an Emmy in 2017. And that’s the least of it.

Yep, this funny guy’s worth millions! Circa $50 Million to be exact.

“Everything changed after I had children. I took my professional life more seriously.” Dave Chappelle explained to CBS News.

…these two didn’t start a romance the moment they met.

Dave wasn’t Elaine’s type AT ALL.

Turns out, Dave’s overbearing personality was just the result of being shy around the girl he liked.

Elaine thought long and hard about whether she was ready for a life with someone in a constant glare of publicity like Dave.

Elaine knew it’s wasn’t gonna be easy.  If handled the wrong way it wouldn’t be peaceful either.

This American-born Pinay made it far, I must say!

He regards her highly and as the best support system there is in his personal life.

Even during the hard times when Dave Chappelle quit performing out of the blue and walked away from his career, Elaine Erfe stood by him and they persisted.

His children too became a source of strength when times were dark.

After 19 years of marriage…

…the wine was sweeter the older the marriage between Dave and his wife Elaine Mendoza. Dave Chappelle’s family continued to stay strong and thrived amidst the struggles.

It’s the Arabic form for Solomon. David Chappelle jokes around saying he’d make for a good King David who also had a son named Solomon, the King of Israel.

They took reference from prominent and central figures in the Old Testament.

This powerful and spiritual couple formed their house of faith early on.

The kids were introduced to these things early on like every other Asian household.

Dave Chappelle’s second born is his son Ibrahim Chappelle, Arabic for the father of faith,  Abraham.

Of the Chappelle family, son Ibrahim Chappelle is the highly spirited one with a seemingly brisk personality.

Did you know Dave Chappelle occasionally includes stories about his children and private life as part of his gigs?

Perks of having a comedian for a dad, hun.

One of Dave’s classic jokes narrates how one time, Ibrahim Chappelle made him a macaroni necklace that made Dave cry.

In complete confusion, his son asked him why he was crying to which Dave replied: “You used to live in my balls man. Now you’re making jewelry out of macaroni!”

And the last of their children, we have Sanaa Chappelle.

Their only Daughter, Sanaa was born in 2009.

Ssohe has her father’s charming personality.

The Chappelle Family have mainly kept their personal life private and away from the public’s eyes.

Dave, however, includes his kids in his routines.

As an example, in his Netflix special of 2017, “Equanimity & The Bird Revelation”, Dave Chappelle tells us of a time where his son asked him for a ride home from a party.

Chappelle had been drinking, but he decided to go pick up his son.

“I figured it’s better me – than some kid. So, I might as well roll the dice and pick my n*gga up,” he mused.

…”Then he gave me the address, and I was shocked.

If I had a dad as cool as this, we’d be bombing!

Does Dave Chappelle have siblings?

Which school do Dave Chapelle’s kids go to?

This information is undisclosed. Elaine Chappelle, Dave’s Wife, tries to keep everything about them lowkey.

Is Dave’s wife a Filipino?

Elaine Chappelle is a New York-born Filipino. Wife Elaine is an entire enigma.

Who are Dave’s family members?

Elaine Mendoza Erfe, his wife. His two sons, Sulayman and Ibrahim, and his daughter named Sanaa.

“Everything changed after I had children ,” he told CBS News. “I took my professional life more seriously. And I think, as a dude, I had more depth after I had kids.”

Whilst Dave Chapelle does quote his kids in some of his comedy, he and Elaine also like to protect their privacy and we respect that… 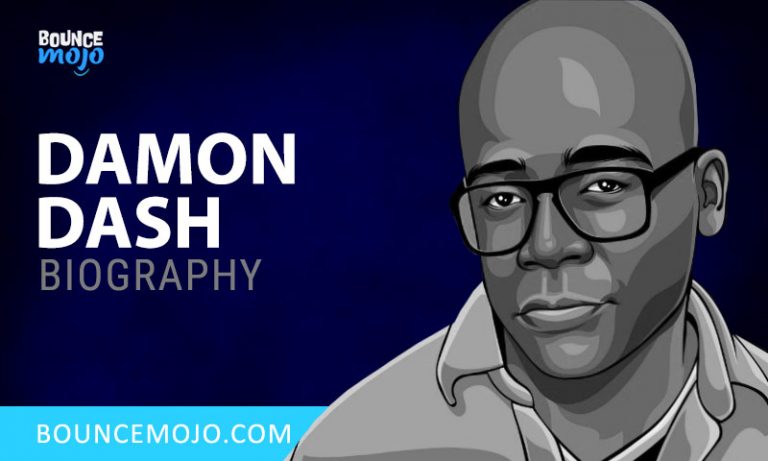