Tom Kenny Jokes: Thomas James Kenny is an American actor and comedian, best known for the voice of SpongeBob SquarePants

Ah, memes! The modern-day Mona Lisa of the internet.

We can’t scroll through our social media pages without encountering one nor can we go by without sharing two.

What can I say? It’s the impulsive response of the century.

The internet has been a great resource pool for memes of any kind – applicable and usable for basically anything you wish to relate it to. That’s how flexible meme culture is in the web universe.

This article will show you the most popular memes of actor Tom Kenny.

Tom Kenny is an American actor famously known for being the voice behind the character of Spongebob Squarepants since its pilot episode back in 1997. He’s also the voice of Ice King or “Simon” in the hit cartoon series Adventure Time.

Get your stomachs ready and take a look at the most iconic Tom Kenny / Spongebob memes of all time. Tom Kenny describes these memes as very relatable and good-natured.

This is probably the overrated and overused Spongebob meme of all time.

This meme shows Spongebob in a chicken pose dubbed as “the mocking pose” and is often used in the specific context of repeating phrases with alternating capital letters.

This meme was also termed as a “call and response” meme and was first used on Twitter back in 2017.

It’s one of the simplest Spongebob memes and requires no additional text because Spongebob’s facial expression says it all.

Kenny had made this meme his favorite.

A big appreciation to Tom Kenny for being such an amazing, talented human being!

Most people don’t know that Tom Kenny has done voiceovers for a lot of characters in the Spongebob Squarepants series and are usually shocked whenever they learn of it!

Admit it, we’re all people in the meme at some point.

Aside from being the voice actor of Spongebob, Kenny also played the role of the pirate in the same series.

The evil Patrick meme is the best meme to use when you’re particularly feeling savage or about to destroy someone.

Whether you’re on your way to blackmailing your enemy or spilling the tea, this meme is particularly suitable if you’re about to go downtown with some very bad behavior.

In typical Squidward sense, this meme is associated with those people who look down on others or are cynical and criticizing a “good time.” Talk about being a killjoy.

Another crowd-favorite, this one!

This meme is a tired Spongebob meme and is often used with the phrase “me after I do something.” It involves anything that makes you tired and stressed.

This meme is generally popular among the lazy bums community. But let’s all admit – Spongebob looks too cute here in his nakedness.

Meme #6: When you tell somebody to close the door on the way out but they leave it cracked

Don’t we all just hate it when this happens?

The annoying thing is we have to get up from the comforts of our bed, our position, and close the door ourselves.

This meme is highly relevant in our quarantine periods where we do nothing but stay inside our bedroom all day long – watching Netflix and scavenging for memes to send to our friends.

Ever notice the way Spongebob’s eyes crinkle and narrow on the edges?

That look is familiar, I dare say!

Meme #7: When everything in my life has been going smoothly for 3 days

Ever been so used to encountering drama that when your days have been passing by so smoothly, you start acting suspicious?

This meme showcases our inner cynic when it comes to life and is mostly relatable if you’re the type of person who attracts bad karma.

The shivers start from your neck down to your toes – and you start to wonder if the surprise is just around the corner to strike you when you’re not looking!

Introducing to you SpongeGar! This meme came from an episode back in 1999 where Patrick traveled back to the prehistoric era and met this caveman.

… or a circumstance where you need to stand your ground and brace yourself.

This meme is frequently combined with the phrase “when it’s…” and is edited into a relative background that symbolizes the scene.

We all know this meme is self-explanatory based on how Squidward opens his eyes in a state of panic.

The way his eyes blink represents remembering something important when you’re just about to go to sleep.

This is typically popular among student users who share their academic experiences through memes.

We all have slept through a homework or two – maybe an exam for some.

Some users even use a version where Squidward’s eyes are both closed in the frames.

Now, that’s just us being unbothered and lazy!

Meme #10 : When someone remembers a small detail about me

If you’re the clingy type, then this meme is for you.

Originally, Spongebob was juggling Krabby Patties. But to add a touch of originality, the creator of this meme replaced those patties with hearts.

As the accompanying text implies, this meme is used as a way of showing appreciation to someone who remembers small details about you – because the small details matter more than the big ones.

Now, spread some hearts around and share this with one of your loved ones!

Memes associated with Tom Kenny are usually depicted in a variety of Spongebob themes, mainly because he’s the voice that gave life to the yellow character.

Although he has portrayed other characters before, Spongebob remains the most popular and most associated with the actor.

Spongebob memes are funny but with pure context as Kenny has described.

The cartoon series is full of relatable characters and situations that can be used as a source of memes for all those who need more ammunition for creativity.

If you enjoyed this article, why not check our similar posts on our website. 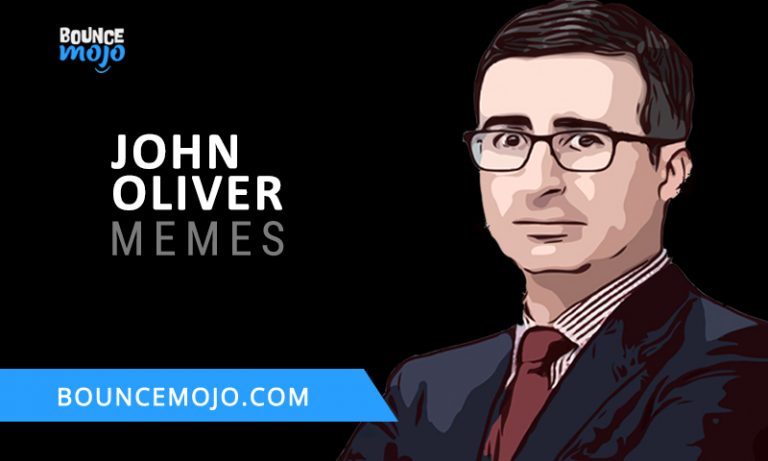