FaZe Censor Net Worth, Biography & Lifestyle: Born Douglas Taylor Martin, popularly known as FaZe Censor, is an American professional gamer, fitness enthusiast, Youtuber, and actor. Being well-known in the gaming community for his exceptional gaming skills in Call of Duty and is now an internet sensation due to his videos on Youtube, Censor’s net worth is $6.5 million.

Now we’re going to be diving deep into Censor’s career plus the details on:

Who Is Faze Censor?

Doug Martin, popularly known as FaZe Censor, is an American gamer, actor, Youtuber, and fitness enthusiast. He is a two-time Esport champion and also an ambassador of a healthy lifestyle. Censor started his career as a professional player at such a young age and has competed in different Esports championships.

In case, you should know…

Electronic sports or Esports is a competition using video games. It often takes multiplayer video game competitions, particularly between professional players, which can be individually or as teams.

The Esports industry continues to grow more and more every year. And with its growth comes more players competing. The money where Esports comes from is through sponsorship deals, tournament tickets, merchandise sales, advertisements, and broadcasting rights.

You can earn big bucks from this sport. More and more people are being drawn to it because you can play something that you enjoy and at the same time earn from it.

And now that we know this let’s go back…

FaZe developed his interest in playing video games at an early age, playing Nintendo classics games such as Pokemon, Zelda, and Mario.

He fell so in love with gaming that. he even quit school.

Censor played various genres of games and decided to focus on the ‘first-person shooter’ called the Call Of Duty and then Call of Duty: Black Ops, which is the game that makes him known in the gaming industry.

Censor completed the Call of Duty Championship and made it to fourth place with the Strictly Business team. He has been a member of FaZe Clan since 2014, which also includes FaZe Banks, FaZe Rug, FaZe Blaze, FaZe Rain, and FaZe ClipZ.

Censor breaks the orthodox image of what a gamer could be like. Most people think that a gamer is like junk food-eating, socially awkward people. But FaZe proved them wrong. He is popular as a professional gamer and a fitness enthusiast who inspires people to lead a healthy lifestyle. He endorses GFuel and Gymshark.

FaZe started his Youtube channel in November 2011, featuring many videos, including his workouts, Q&As, pranks and challenges, and more. His most viewed videos include “The Fall SSSniperWolf,” “Apex Had No Idea,” “Hilarious Clown Prank,” and “Yoga Challenge With My Girlfriend Yanet.”

Censor even entered the world of show business and started his acting career in movies and TV series, and mini-series. His first movie is “Sharknado 5: Global Swarming” (2017).  He appeared in the TV mini-series “Olympic Outpost” (2018), and TV series “BattleStations” (2019) and “Looking for Gains” in 2020.

And there you have it! What an interesting career FaZe Censor has!

How Much Is Faze Censor Worth?

Due to Censor’s sustained success as a gamer, Youtuber, and actor, his net worth is $6.5 million.

Douglas Taylor Martin, also known as FaZe Censor, was born on August 21, 1994, in Long Island, New York.  He lives with his parents and older sister, but he lived shortly with his grandmother after his grandfather died.

FaZe studied in a school in his hometown in New York. He used to play football in high school, but after falling in love with video gaming, he quit schooling. Censor rose to prominence when he decided to play the “Call of Duty” game and became one of the best-known and most successful Esport gamers.

Faze Censor’s mom, Mrs. Martin is supportive of his son’s professional gaming career and his Youtube channel that she sometimes joined her son in his Youtube vlog, like eating mac and cheese for the first time. While his sister, Cristina Martin, joins her brother in doing PO box opening.

Yanet Garcia is the ex-girlfriend of Doug Martin, also known as FaZe Censor. She is an internet sensation well-known as ‘Mexico’s hottest weather anchor.’ The couple started dating in 2015. However, they decided to break up in 2018.

How Faze Censor Spends His Money

In 2020, FaZe Censor became the new ambassador of Cybersmile Foundation, a non-profit organization promoting kindness, diversity, and inclusion by building a safer and more positive digital community. It is committed to digital well-being and tackling all forms of bullying and abuse online.

FaZe held a six-hour charity stream and raised $4000 for the victims of mass shootings in El Paso, Texas and Dayton, and Ohio communities in 2019. He played Balck Ops 4 alongside players BobbyPoff and Optic Gaming’s Partyk ‘Rallied’ Salata.

5 Lessons We Can Learn For Financial Freedom From Faze Censor

How Old Is FaZe Censor?

How much Net Worth FaZe Censor has?

FaZe Censor’s net worth is $6.5 million as a successful gamer and Youtuber

How does FaZe Censor relate to Yanet garcia?

Yanet Garcia is the ex-girlfriend of FaZe Censor. They started dating in 2015 and ended their relationship in 2018.

I think we can all agree that FaZe Censor’s success is something to be jealous of.

Earning money from doing something you enjoy and are passionate about is not common and is not available for everyone.

Good thing that FaZe Censor maximizes and uses the opportunity that has been offered to him. But of course, in everything, especially in successes, there are always sacrifices, struggles, and hardship affiliated to it.

FaZe Censor sacrificed a lot, faced plenty of struggles and hardship, but he didn’t allow it to hinder him from achieving his goals. He reminded us that it is worth a risk.

There you have it. If you want more of FaZe Censor’s content, just visit us at Bouncemojo.com. 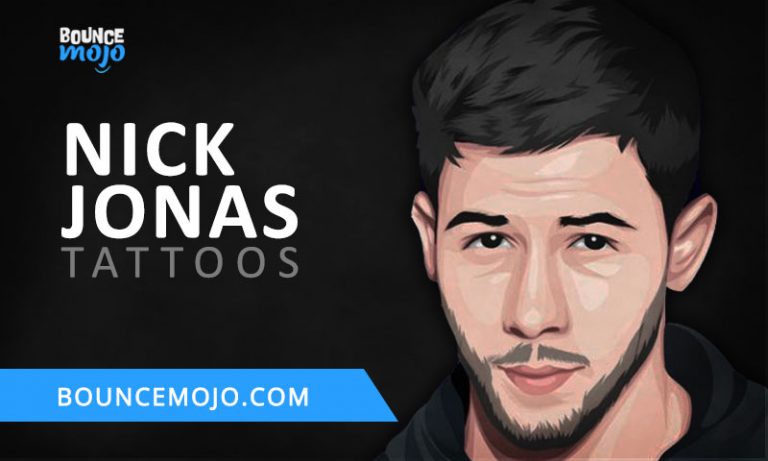