Tom Cruise Jokes:  Thomas Cruise “Tom” Mapother IV, has been an A-lister in the entertainment industry for 4 decades. He has received three Golden Globe Awards and one of the highest-paid actors in the world.

Today we have a treat for you with these laugh-out-loud jokes.

Buckle up and prepare to laugh out loud.

1. “I’ve come up with a system for assessing the validity of legal and financial documents with a scale based on Tom Cruise films. I call it my notary report.”

2. “I told my hairdresser that I wanted my hair cut like Tom Cruise’s so they gave me two cushions to sit on.”

3. “If Tom Cruise forgets to set his alarm clock, he’d be Tom Snooze.”

4. “What do you call a Tom Cruise movie with a hamburger in it? Top Bun.”

6. “So Katie Holmes is divorcing Tom Cruise. Apparently, she found out that he’d been in ‘A Few Good Men.’”

7. “Tom Cruise is going to star in a romantic movie about trying to stay aroused long enough to get his wife pregnant. It’s called ‘emission impossible.’”

8. “Tom Cruise likes his women like he likes his coffee. Oh wait, his lawyers asked me to say he doesn’t like coffee.”

9. “Movies you wish Tom Cruise would star in: Remission Impossible.”

10. “What’s the most impressive thing about Tom Cruise performing his own stunts? He does it in heels.”

11. “Why is Tom Cruise so upset? Because he is HOLMES-less.”

12. “Why did Tom Cruise wear a satellite dish on his head during his wedding with Katie Holmes? To get better reception for the signals from the aliens.”

13. “What do you call the Tom Cruise movie about cooking? ‘A Few Good Menus.’”

14. “Why shouldn’t Tom Cruise remarry? Because marriage is a ‘Risky Business.’”

15. “I was arguing with Tom Cruise about Scientology. He said, ‘Try to see it from my point of view.’ So I knelt down.” – Dan, Paddington

16. “Tom Cruise and Katie Holmes finally decided that pretending to be in love was ‘Mission: Impossible.’” – Josh, Manly

18. “BREAKING: Katie Holmes cites Tom’s building of a spaceship made from aluminum foil in the living room as reason for divorce.” – Fred, St. Kilda

19. “Hey, when you go see Mission: Impossible this week, remember that Tom Cruise hasn’t seen his daughter in five years because Xenu, the dictator of the Galactic Confederacy, told him not to. Happy Scientology, everybody.” – Bob Phillips

Well, that’s all for now folks – you have the best jokes of Tom Cruise 2021, right here from BounceMojo.

Hope you enjoyed browsing them as much as we enjoyed creating them.

Why not check out Tom Cruise Bio and Net Worth – also his Memes and Quotes. 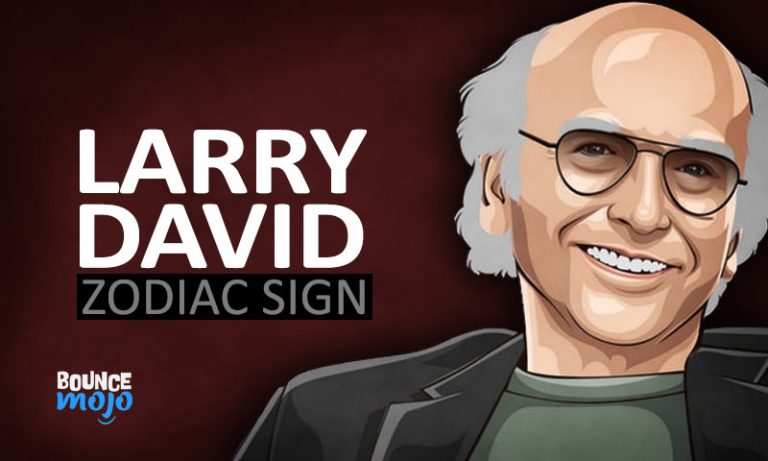