He’s big on the boxing scene.

Since Dana took over the Ultimate Fighting Championship (UFC) it has grown into a multibillion-dollar enterprise and is now the largest mixed martial arts (MMA) organization in the world.

Today, you’ll find out everything there is to know about the man himself in our Bounce Mojo Dana White bio.

Who Is Dana White?

Dana White is the president of the largest mixed martial arts (MMA) organization in the world, The UFC.

Dana Frederick White Jr.: The face of the Ultimate Fighting Championship. AKA The Patron Saint of MMA.

This man goes by many names.

No other man’s been around mma fighters of the octagon longer than this guy, Dana White.

The UFC Prez has swiftly reeled in strong engaging fighters that took UFC out of the shadows and into a primetime Sports Center of mixed martial arts.

As an athlete himself, there’s no better executive suited for the job.

A strong mix of the two led to Dana White performing feats no other has done before in the world of MMA fighting.

As the key personality, White risked everything and won everything.

All in an attempt to bring the spirit of combat and sports alive.

They’ve been together ever since 8th grade.

Currently, she and her family live in a lavish mansion in Las Vegas, Nevada.

White tries to make his personal life private and leaves Stella out of the spotlight as much as possible.

Acting as the support of the family, homemaker Anne does what she can to keep the family strong.

It did come to a point where controversies within their marriage began to arise.

The most famous being a leaked sex-tape featuring Dana and a Brazillian stripper.

The situation resulted in a lawsuit filed by both parties against each other just recently in April of this year.

I don’t think I can remember what my parents bought me when I was 16.

But for sure, Dana’s sons wouldn’t fail to recall their birthday gift.

Dana adores them so much he’s now set a super high standard for how parents should spoil their children.

White took over Brooklyn Bowl in Las Vegas, Nevada, for a private concert starring none other than Kendrick Lamar for Dana Jr’s 16th Birthday bash.

Dad also gave his son a separate and personal gift: A white BMW.

So after Dana Jr. received his explosive surprise, of course, Aidan can’t settle for anything less.

And, Daddy didn’t fail to deliver.

… was hosted at the Drai’s rooftop pool on the Vegas strip.

Of course, Dana didn’t miss out on the car.

Aidan got a Land Rover Defender which cost circa a million dollars.

Some say he’s a family guy, while others seem to disagree.

Since his success with the UFC, June claimed in the book that Dana had “turned his back on his family and friends who were there for him when he needed help and support”.

June also mentioned in the book that he often slept with “ring girls” and even had a relationship with his sister-in-law.

She described her son as “egotistical” and self-centered.”

The reality of their relationship now looks very clear to any audience.

Some say this book is just a showcase of how June White is hurting emotionally for having a successful son cutting her out of his life.

After graduating from Hermon High School in Maine, White didn’t bother much with his college education. He dropped out twice in the first semester, once at Quincy College, and once at UMass Boston. After that, he headed to Las Vegas to start his career in Boxing.

Toronto is UFC’s no.1 television Market, and the city had the highest number of attendees in MMA History with 55,000 people at the Rogers Center.

Tito challenged White over his remuneration with the UFC President to air the fight pay-per-view. However, for reasons   unknown, Tito backed off. Dana 1, Ortiz 0.

With an easy 1M views per week, this became a money outlet and a huge source of publicity.

After featuring two championship bouts and a host of other anticipated matchups, UFC 100 shattered previous records of pay-per-view buys.

The hottest collab we’ve all been waiting for Period.

By co-promoting Floyd Mayweather Jr. vs. Conor McGregor, White stayed in the boxing game too. Mr. President has plans to incorporate boxing into the company portfolio of the UFC. With Conor McGregor close to his side, this raised the company standings even more. A Conor McGregor fight could easily raise millions in views and/ or in dollars.

Because I mean, who wouldn’t be interested in that?

Aside from his scandal, Dana faced a lot of negative backlash from his fighters with their small paychecks.

In the space of just one month, many fighters either left or quit.

I fought mega-fight after mega-fight throughout my early 20s for under 2million a fight. Who knows what I’m actually owed, makes me feel like a fool even thinking about it.

As the public learned of his lowballing, they began to speak out.

Around 2014, a leaked sex-tape of Dana White and a stripper from Brazil came into the public domain – this became the most talked-about scandal in MMA History.

Well into their marriage, the bossman’s problem became worse as the lady’s boyfriend tried to blackmail White into handing over a huge wedge.

This led to a back to back lawsuit between White and the prostitute’s boyfriend.

A civil suit against Dana White was filed, claiming he offered the boyfriend money to persuade him to plead guilty.

White has denied such allegations

as Dana White, in the episode “Wolf Cola: A Public Relations Nightmare” (2017)

UFC is Dana’s life and his greatest achievement was deciding to JUST OWN IT.

But to name a few more…

“The reality is this: Fighting isn’t a team sport; it’s an individual’s sport.”

“We’re all entitled to make mistakes. I’m not one of these guys where if you make a mistake, I’m gonna try to tear your life down and burn it to the ground.”

“Top 5 Lessons from the Big Boss of the UFC with a towering net worth of $500 Million, Dana White!”
Click to Tweet

A: No, Dana White sticks to administrative roles in the UFC.

A: Before coming into the UFC World, he was a trainer to some famous personalities and did boxing too.

Q: Who is the poorest UFC fighter?

A: Contact AthleteSpeakers today at 800-916-6008 to book Dana White for a keynote speech, virtual meetings, corporate appearance, grand opening, product announcement, moderated Q&A, or for an exclusive meet and greet.

Q: Where is the UFC Headquarters?

In summary, White’s gonna get really busy in the days ahead!

With all the planning and the matchups, there’s always plenty to do for the bossman.

Dana White continues to support the UFC from backstage and what a job he’s doing.

Whether you’re a boxing fan or not, I hope you enjoyed this article – you might also want to check out Dana White’s Bounce Mojo Net Worth, and the Best Bounce Mojo Dana White memes. 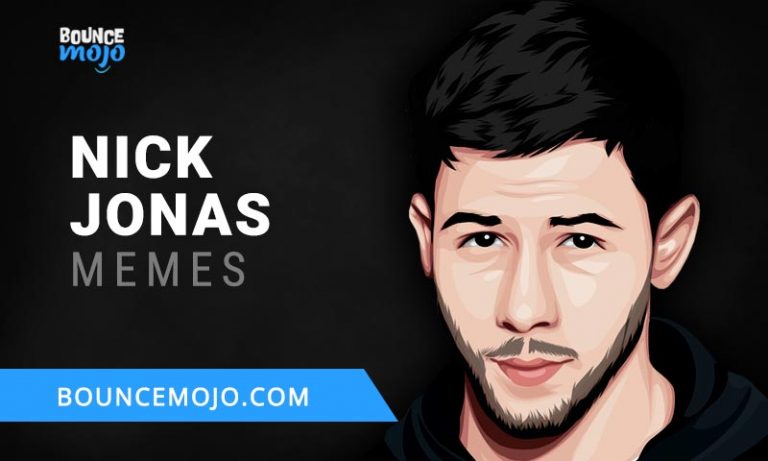